We are a private gun club with several public shooting events. We promote the shooting sports and safe gun handling for the entire family. The Club was founded in 1948 through the merger of four sportsmen groups: Fort Collins, Loveland, Greeley and Estes Park. The Club moved to its current location in 1970 on Owl Canyon Road off US 287 on the Weaver Ranch north of Fort Collins, Colorado. The objectives of the Club include:

We are a private gun club with several public shooting events. Please come out and join us! All of our matches are open to the public (some require pre-registration and payment). Non-members attending a match can not use other ranges while at the match. Please call 970-282-1648 to check for cancellations or range closures due to weather. 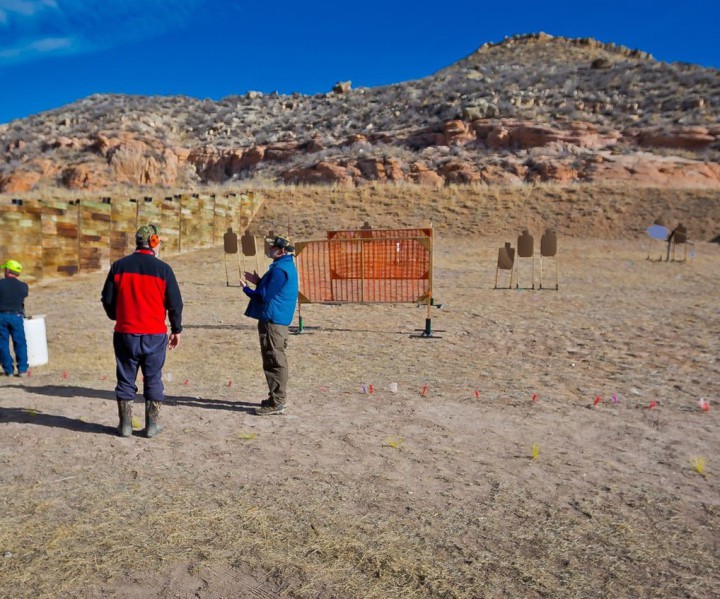 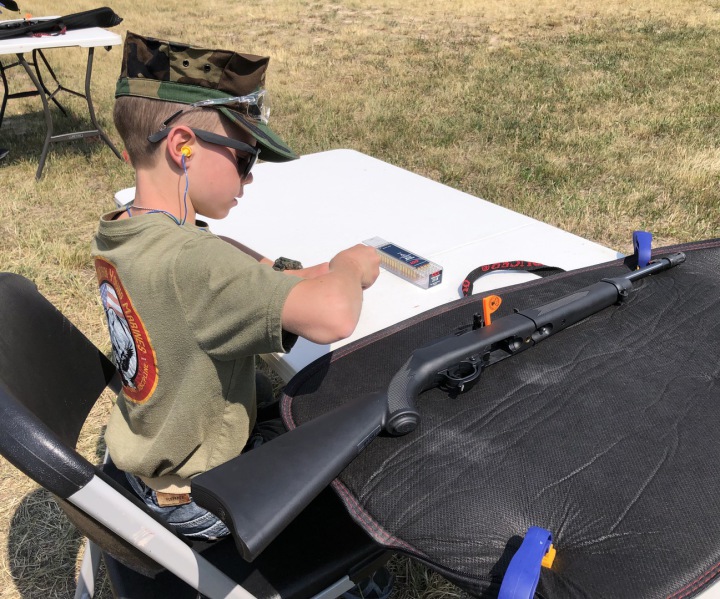